NOTE: Please check back frequently for donations and volunteer information.
Last updated 10/9/2017 8:00AM 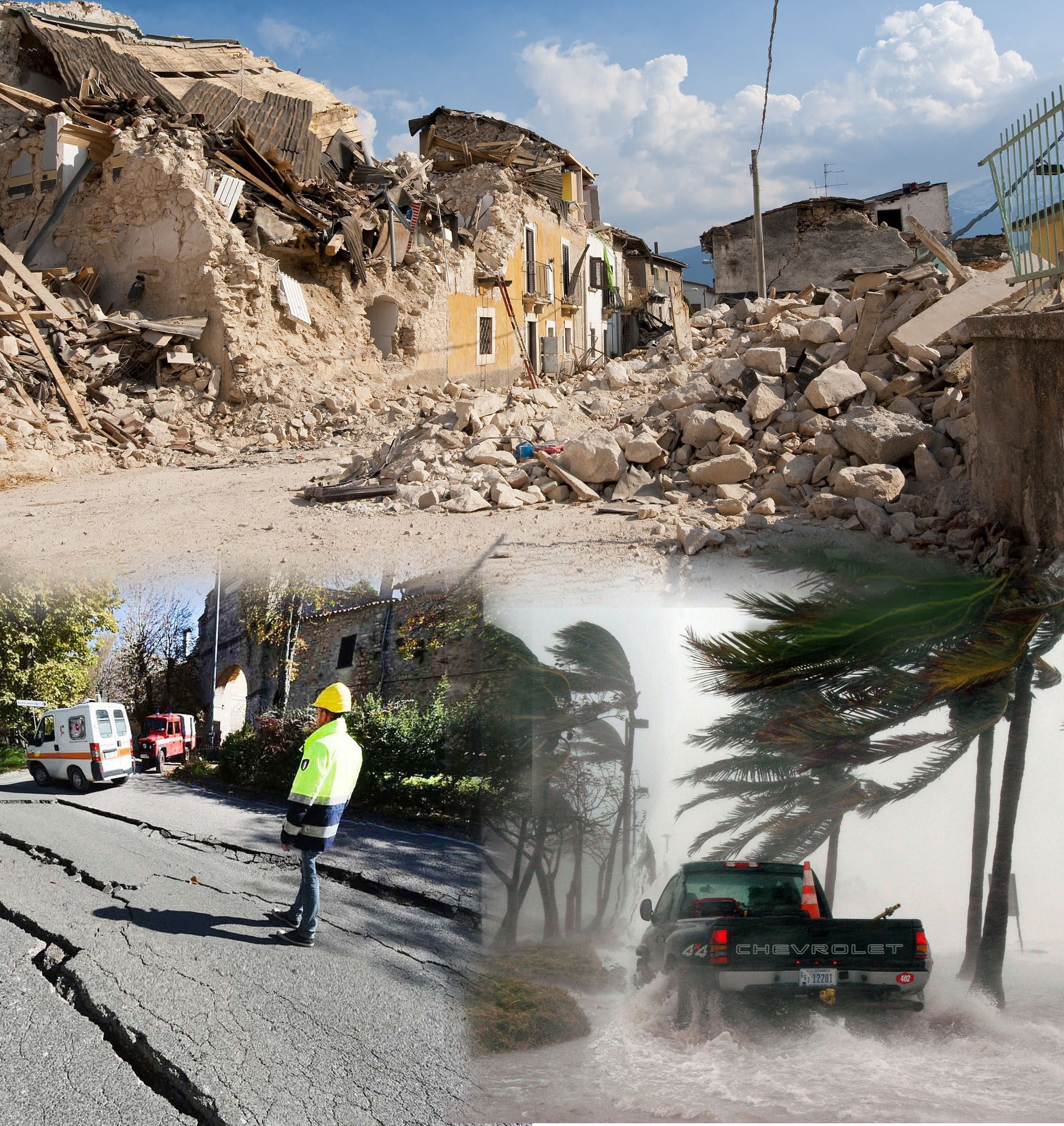 Mexico Earthquake
On September 19, a magnitude 7.1 earthquake struck Puebla State in central Mexico at a depth of nearly 32 miles, according to USGS. The epicenter of the earthquake was located approximately 75 miles from Mexico City. The earthquake caused destruction to buildings and infrastructure across Mexico City and areas of Guerrero, Morelos, Oaxaca, Puebla, Tlaxcala, and Veracruz states. The quake follows a magnitude 8.1 earthquake that struck off the southern coast of Mexico on September 7, resulting in more than 90 deaths.

Hurricane Harvey
Hurricane Harvey was a catastrophic flood disaster in southeast Texas. It made landfall on August 25, 2017, as a Category 4 Hurricane with winds of 130 mph near Rockport, Texas. Wind gusts from Harvey near its landfall point topped 100 mph in many locations, leading to widespread destruction of homes and buildings. Harvey was centered over southern Texas for days as a weakening hurricane and tropical storm, dropping 40-52 inches of rainfall in southeast Texas and southwest Louisiana. Harvey’s flooding has caused one of the worst weather disasters in U.S. history.

Hurricane Irma
Category 5 Hurricane Irma is the strongest hurricane on record in the Atlantic Basin outside of the Caribbean Sea and the Gulf of Mexico according to the National Hurricane Center. Irma brought coastal surge flooding, flooding rainfall, and damaging winds stretching from the northern Leeward Islands to the Southeast U.S. Irma is one of only five hurricanes that have reached maximum sustained wind speeds of 185 mph or greater, and it maintained those winds for 37 hours, the longest on record.

Hurricane Maria
Hurricane Maria was one of the most devastating hurricanes of record in Puerto Rico, parts of the Virgin Islands and the island of Dominica in September 2017. Maria was the strongest Puerto Rico landfall since the Category 5 San Felipe/Lake Okeechobee hurricane 89 years ago.

The most effective way to support disaster survivors in their recovery is to donate money and time to trusted, reputable, voluntary or charitable organizations. Financial donations offer these organizations the most flexibility to address urgently developing needs, as well as needs that arise over the coming months and years. With cash in hand, these organizations can quickly obtain needed resources locally without placing a burden on scarce resources such as transportation routes, staff time, and warehouse space, which in turn will help local economies recover.

California Volunteers strongly encourages donors to carefully research charitable organizations prior to donating to ensure that their donated funds will have the desired result.

It is important to remember unsolicited donated goods (e.g., clothing, miscellaneous household items, and mixed or perishable foodstuffs) require voluntary agencies to redirect valuable resources away from providing services to sort, package, transport, warehouse, and distribute items that may not meet the needs of disaster survivors.

Help Where It's Needed Most 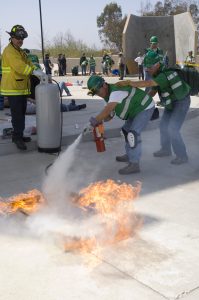 Following a major disaster, most relief organizations and emergency responder agencies are extremely busy, even if they are outside the affected area. Organizations can become overwhelmed with too many volunteers. The best time to sign-up to volunteer is during a non-disaster time. This allows you to train with a disaster relief organization to be ready when the next emergency strikes.

You can find more information here: